bACK TO TOP
scroll

Toronto based startup Kiri Innovation launched their first Kickstarter project last year – Phiz 3D Scanner, an affordable 3D scanner that can work with smart phones and laptops. My role for this project was to make their website, create content for social media, and act as a bridge between the backers and the company.

Phiz 3D Scanner was successfully funded on Kickstarter and raised 300% of their original goal. The project has then moved to Indiegogo and raised close to $100,000 CAD additionally. 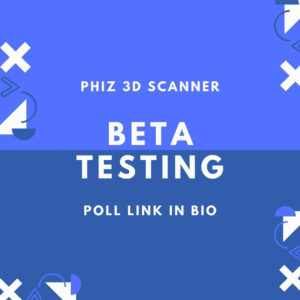 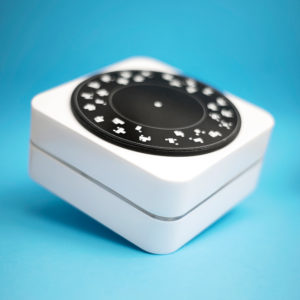 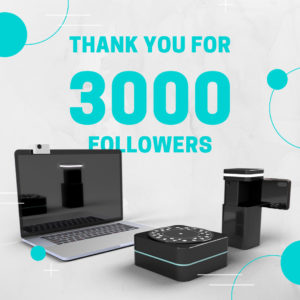 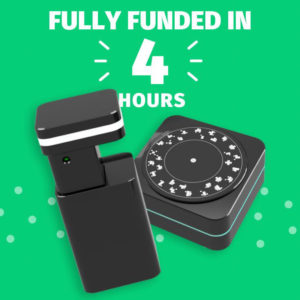 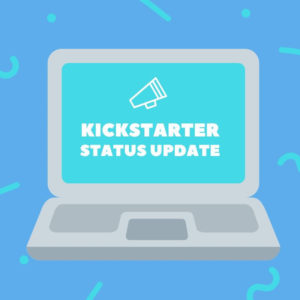 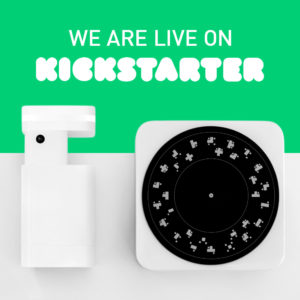 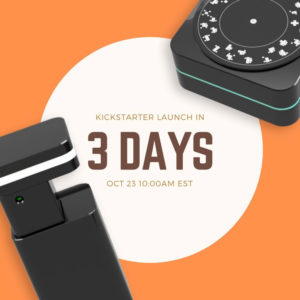 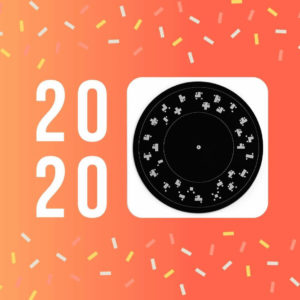 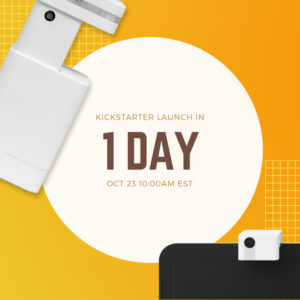